You are here: Home1 / Blog2 / Uncategorized3 / Attitude Is Everything 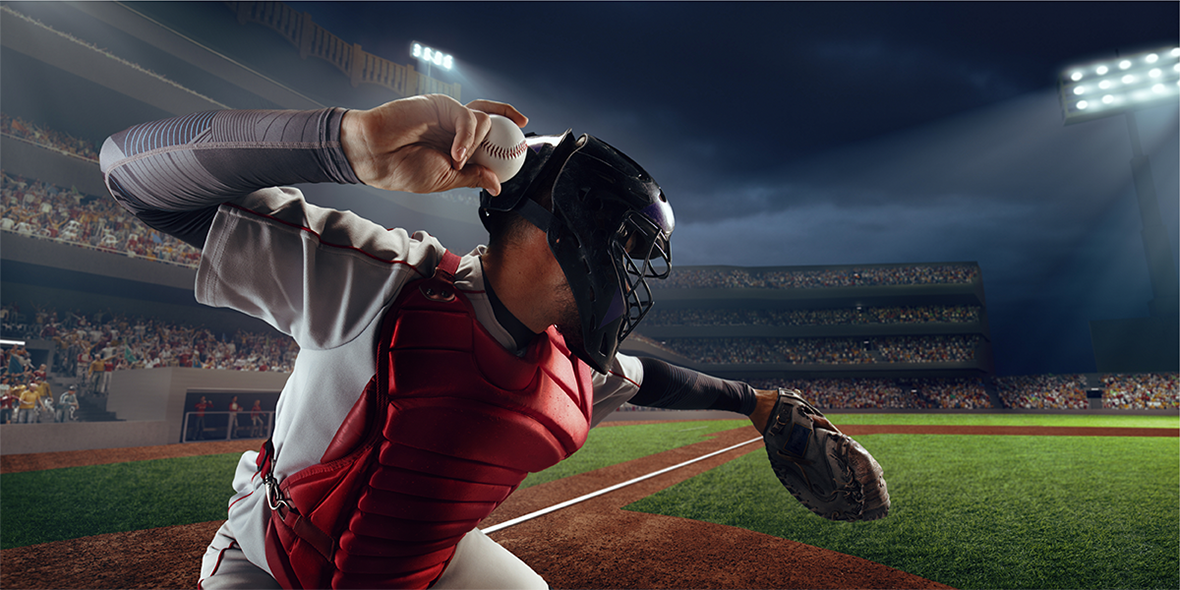 Yankees legend Yogi Barra passed away in 2015 after a legendary career. The great catcher and manager was an 18-time All-Star, appeared in 14 Word Series’ and won ten of those championships.

Yogi Barra is maybe best known for his “Yogi-isms”, his catchphrases and everyman wisdom that show the character of the man through humour, puns, and twists on language. Combined with his winning ways on the field, Yogi Barra’s true winning ways are in his attitudes towards life and baseball. In essence, he is always saying, what you see (and what you say) isn’t always what you get.

Yogi Barra’s sayings are all highly entertaining; when you comb through his most famous colloquialisms, they rise to the level of being profound. Sayings like “When you come to a fork in the road, take it”; “We made too many wrong mistakes”; and “Slump? I ain’t in no slump…I just ain’t hitting”, are all disarming and funny. They also underscore the character of a man well adjusted to the slings and arrows of sports and life and who makes the choice to walk the sunny side of the street. This speaks volumes about Yogi Barra.

One of his most telling sayings, to me, is “You can observe a lot just by watching.” In other words, actions matter even more than words, and attitude is everything. Observing, really seeing, means looking at actions and deeds more than the words. Often, in recruiting talent to your organization there is an urgency to fill the role. This is the danger zone for your company. The speed to hire can make you blind, or more blind than you should be, when faced with what seems to be a great candidate. This person might have played on great teams, performed extraordinarily, but are they really a team player? Did their extraordinary performance lift the entire team or just the individual? Watch and listen carefully for attitude even over performance. As Yogi said, attitude is everything: “Baseball is 90% mental and the other half is physical.” The same goes for your next recruit. Understand as much as you can about how that next candidate thinks to act. How a candidate thinks is key to understanding how they will act and react in a real “game” situation. Ignoring the basic character traits and weighing too heavily on resume could give you greatness on paper but not on the field. And, as everyone knows, finding and replacing people is an expensive, time consuming and wearisome proposition. It will be like “déjà vu all over again”, and who has time for that in life or baseball?