You are here: Home1 / Blog2 / Uncategorized3 / Are You Hiring Spirit Animals, Trees, Or People? 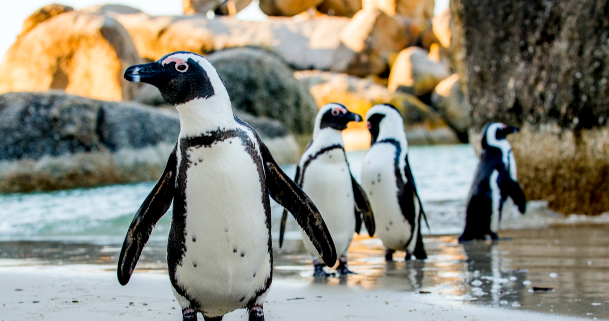 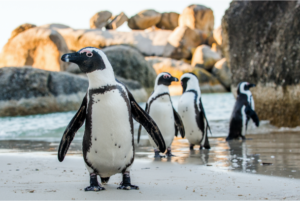 There are some bizarre tactics used in interviews you should avoid. Here are some recent experiences.

Part of our hiring process for new candidates is to have people do a short job fit and personality assessment to understand how they are and how they adjust to the job they might be hired for. Our job fit and personality assessments really help our clients see into candidates, for their unconscious, inherent and adjusted behaviours. We couple this with many in-person interviews to understand potential candidates. The one thing we never do is ask: “if you were a tree, what kind of tree would you be?” Or, “what’s your spirit animal?” I’m not sure how these sorts of arbitrary questions made it into serious recruiting but here are some reasons why you should drop this practice immediately.

It’s arbitrary. In the movie Fight Club, the anti-hero goes into a meditation where he find himself in an ice cave, on his way to meet his spirit animal. When he finds it, it turns out to be a penguin. That’s funny, and it’s a movie, but in the serious world of hiring the best candidates, is it at all valuable to have someone think about what their spirit animal is, as a means of judging their value to you as a company? Seems unlikely.

It’s offensive and unserious. Q+ people who align themselves with the personalities of kin animals could very well be offended. Spirit or kin animal identification is important to some people who already know what animal they identify with. Asking them could well offend them. For others, the question might seem deeply unserious and unrelated to their ability on the job.

It makes you look unserious. If you ask what kind of tree or animal a person would be, the candidate might respond with a joke answer, or an answer based on how they’re feeling that day. Others will assume that maybe an oak tree is a better answer than a willow. So, you’re not finding anything out about the candidate. You’re just coming off as less than serious.

It doesn’t help you understand anything. If you’re asking these kinds of interview questions, you might as well ask, “if you were a soft drink what soft drink would you be?” Or, “if you were a running shoe brand, which shoe brand would you be?” With questions like these, you might as well stop interviewing and throw darts at a dartboard blindfolded.

We see candidates every week who report back having these kinds of questions asked of them through interviewers and companies prior to applying for positions we represent. They laugh and they wonder, and they feel a bit angry they’re asked questions like these instead of real-world questions about their past job successes, and the general conversation you should have with any candidate, where you ask the important questions that help you dig deeper into this person.

Asking them what kind of tree they are, or what spirit animal they identify with, probably aren’t the most important questions you can ask. And they might have negative consequences you’ve not considered. It most certainly won’t help you find out who this person is.