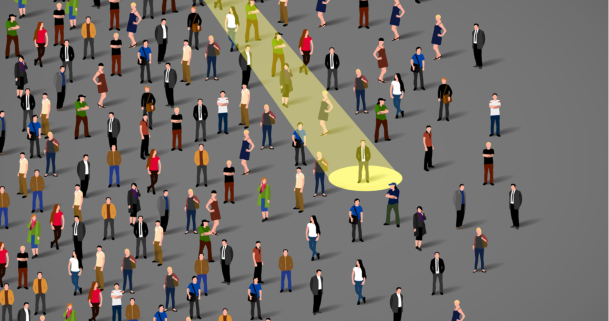 Use experienced professional recruiters to get your best team on the field.

I’ve never been a major league baseball manager. I’ve never put a major sporting team on the field. So, I wouldn’t really know a good player from a great player when it comes to baseball, or football, or hockey, or any sport. All I would be left with is looking at player stats, and as any coach I’ve ever known or talked to says, stats only tell part of the picture. There are dimensions to people beyond pure athleticism that makes some individuals great and others only good or mediocre. And if you follow sports at all, you will see first draft phenoms flame out in their first season, forever shopped around, and traded and even sent to the minor leagues.

So what good are so-called superstar picks?

The one thing I do know a lot about is recruiting talent for your business. I learned a long time ago a lesson given to me by my major league baseball manager friend who said, you can pick the great ones on paper, but until they have to play in real time you still don’t know who you’re dealing with. It’s great to see the pedigree on paper, but until they hit the field and play an entire season, you really don’t know much about the player at all.

In executive recruiting for over 20 years, and seeing all of the ins and outs of the game, I can say that executive recruiting is a lot like fielding the right baseball team. You have specialists, like first basemen and pitchers, you have your utility guys, and you also have your stars. And sometimes those stars come out of left field from people you don’t expect.

There are real life fantasies that happen this way, where the washed up player with bad knees, or the unsung rookie who barely made the team, becomes the hero of the season. Our culture likes this kind of story, of the underdog who beats all the odds to be the hero of the day. This does also sometimes happen in executive recruiting, too. Someone who looks great on paper might, eventually, not be the player you’d assumed or hoped for, and you see shining lights in the second squad or the second line. You always need to hire for past performance and track record. But in executive recruiting, like in the major leagues, you need to hire for attitude, for leadership qualities, and the kinds of personality traits that can make heroes of others and build a team. There is nothing worse than spending your time looking for a star, only to realize that the unicorn you’re after, likely doesn’t and never did exist. What you want, instead, are leaders, team players, a person who will get what needs to be done because it needs to be done, regardless of their job title.

I have met many job seekers who could have filled an executive role easily and nicely, but who get passed over because the firm looking for talent is searching for that big star to save them. This is the wrong way to recruit. The better way is to look for people who add to the entire team, who can bring out the best in others, and who lead by their example. Words are cheap. Resumes are cheap. Letters of recommendation are cheap. All that really matters is what they can bring to the team on game day, every day, consistently delivering excellence and helping you build an ever better team, guided by team values, by character, and by a willingness to drive for the win.

I think it was the great boxer George Foreman who once said the difference between an amateur and a professional is that while sometimes the amateur can rise to the challenge, put in a great performance, and win a big fight, the professional can do that every day, day in and day out, with a smile on his or her face. Clearly you need to find the best professionals in the recruiting ranks, the ones who can put in the same great performances for your business every day, smoothly, competently, humbly, and inspiring others with the abilities to motivate, overcome challenges, and instill a sense of calming confidence and assurance across your teams.

That’s when you know you have a winner.

If you need help recruiting the best, contact us at beprofound@profoundtalent.com