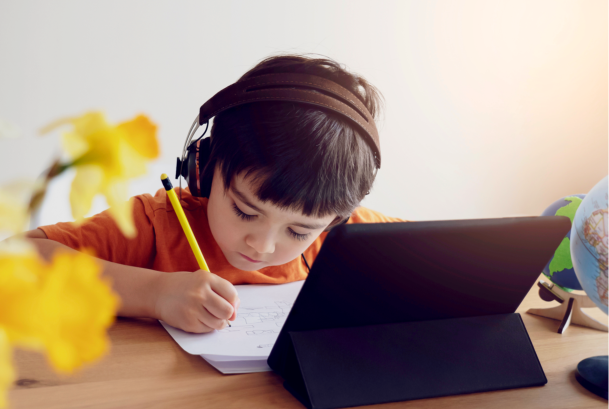 The tech guru says some sectors will grow fast into the future as supply chains shorten and tighten.

Former Google Chairman, Eric Schmidt, says that the health and education of the world is going online, and will transform how we access the growing world of e-everything, from banking, going to your doctor, or going to school. If there was ever a time to be computer literate, this is it.

Regardless, the future will be such that e-services of all kinds will be the primary access point, which means, love it or hate it, know it or don’t, it will be foisted on you to do.

Schmidt also said that computer chip manufacturing could be coming back to The United States, which would be a bellwether for technology and innovation inside North America.

Schmidt’s vision for the future is only being propelled at a faster pace because of a global pandemic that is forcing us to find other ways to do the ordinary.

But what does this mean for the technological divide between old and young, poor and wealthy, first world and third world? With a good portion of the world still offline, and without the means to get online with hardware or software, Schmidt’s vision looks very much like something that will give further advantages to countries with high-developed infrastructures, with the capital for constant improvements in technology which happen in more rapid cycles every year that passes.

When  asked, what jobs will continue to exist, Schmidt says, “we’re gonna have to reimagine how the workplace works. We’re going to have to think about hub-and-spoke systems where local people don’t travel so far because they don’t want to be in public transit for so long. So, we’re gonna have to really rethink how businesses operate. They need their employees back.

“One way to think about this is that this one month, two months period has brought forth 10 years of forward change. So, all of a sudden, the Internet is no longer optional. It’s fundamental to doing business, to operate, to live our lives, all sorts of much higher expectations as a result. For example, we need much better broadband in the rural areas. Another example will be tele-health. 80 percent of the visits to doctors are right now in tele-health. People have been wanting this to happen for years. Now using remote monitoring, we can actually measure everybody and do it remotely. And then only if you have to, you go in to see the doctor. And by the way, that’s more convenient for you as as a patient.”

With the change in the way business and day-to-day things are done, Schmidt also says that health monitoring will be a constant, an issue that treads on privacy and person freedom: “Another thing that we’ll have to do is we’ll have to have all sorts of interesting sort of social monitoring of one kind or another to look for these hotspots. So, systems will have to be developed to see, oh, my God, there’s an outbreak over there. Let’s get to it right now before the spread begins.”

Schmidt suggests that the pandemic has forced the world’s hand to adopt new ways, and has also revealed the glaring weaknesses in global supply chains:

“Well, we’ve built in the last 10 or 20 years this extraordinarily efficient global supply chain with many, many steps. We’ve now learned that it’s not resilient. There has been for at least a decade a great concern about our over-reliance on Taiwan in particular for foreign chip manufacturing and there is an initiative within the government which is very important, that we get domestic supply of foundries, literally the places where chips are made. And companies like Intel and Samsung and TSMC. TSMC is the largest foundry. It’s in Taiwan, at the seven-nanometre level, trying to get them into our country. So, we have better control. It’s important from a standpoint of- of our own economics. It’s also important for national security. We want to make sure that our critical infrastructure is owned and controlled by America, right? Never bet against America. We are the innovators in our world. We should be able to do this well.”

“Never bet against America,” says Schmidt. Which is another way of saying, never underestimate the power of the human spirit and ingenuity in the face of any storm. 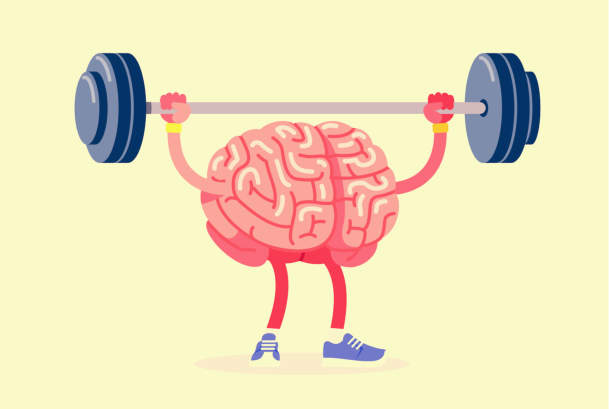 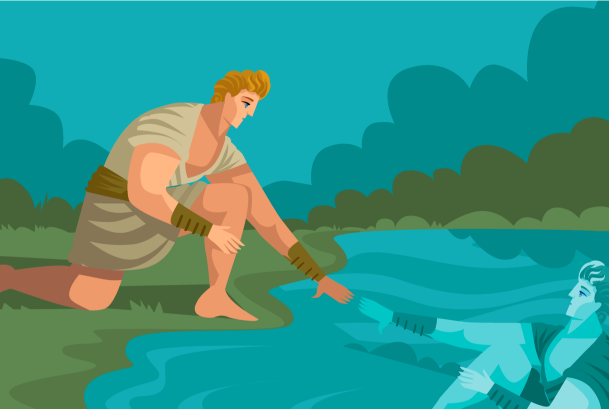 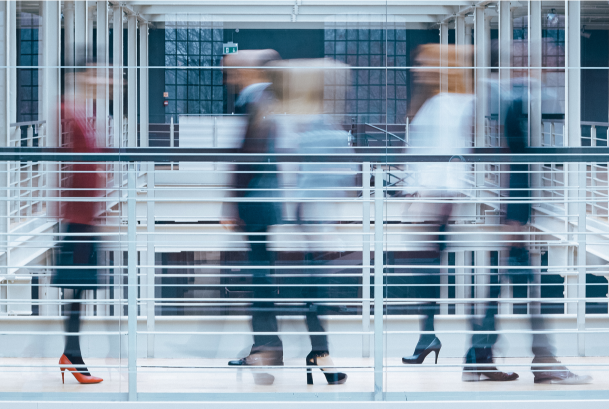 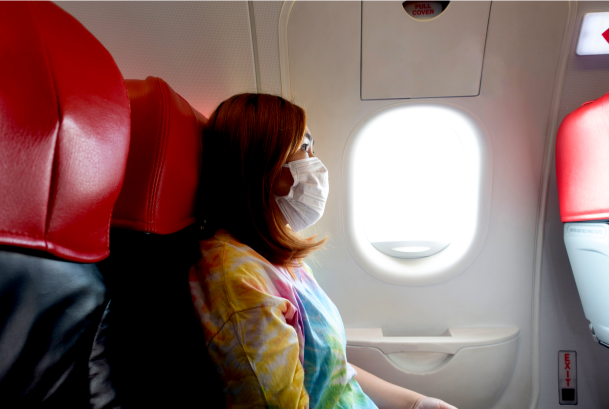 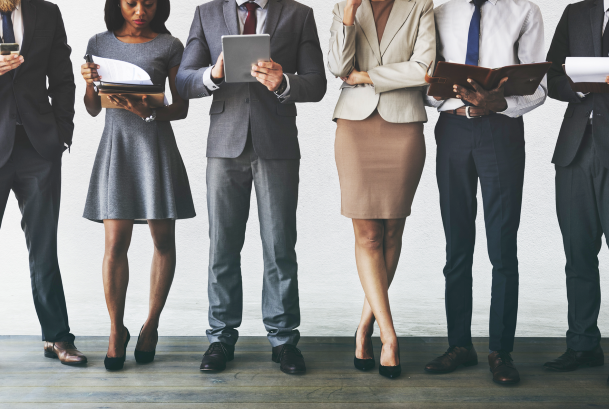